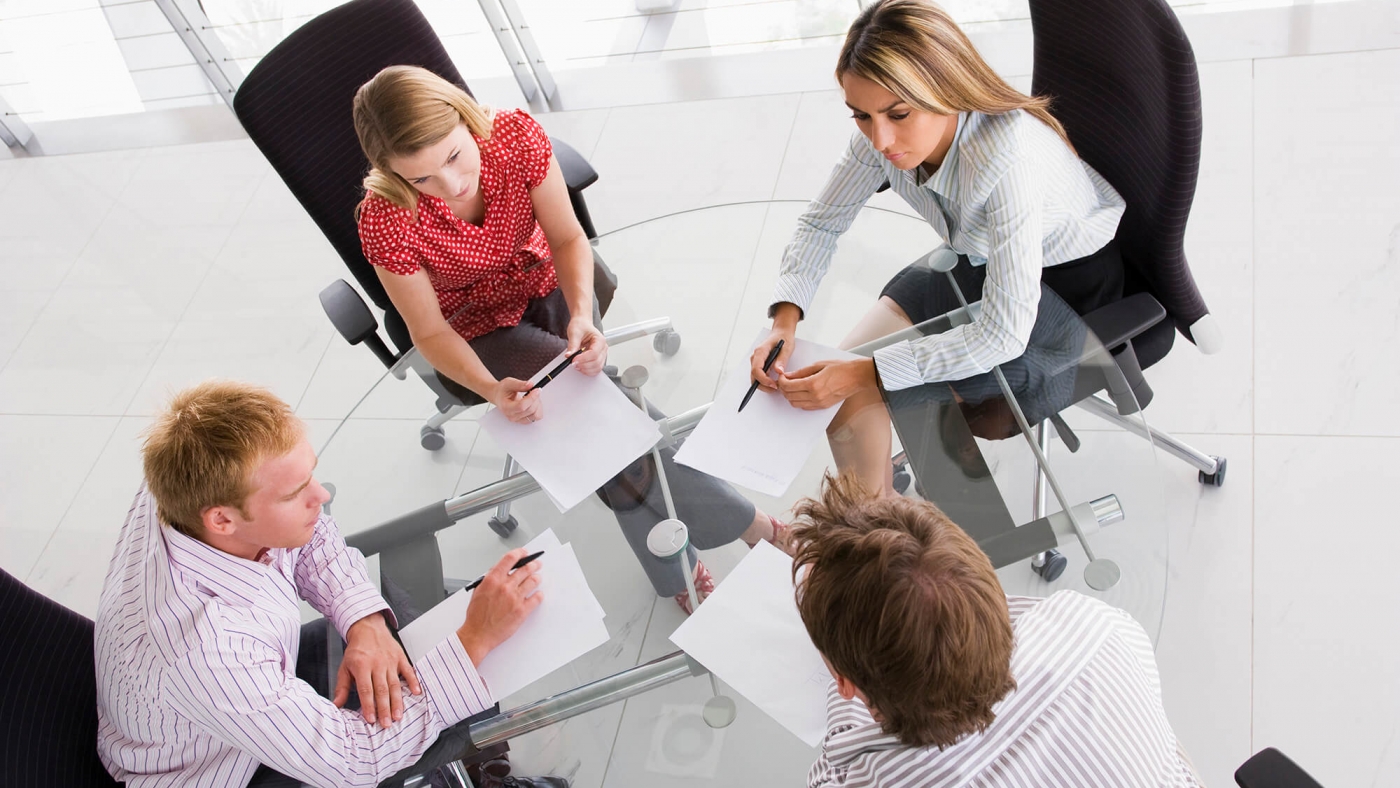 Graham’s rise to publishing leadership was something “thrust upon” her. Following her husband’s death from suicide depression, Katherine had chosen to fill her husband’s shoes as the Post’s publisher.

Katherine had no idea of the greatness ahead of her but as stated in her autobiography “Personal History”, “What I essentially did was to put one foot in front of the other, shut my eyes, and step off the edge”. That courage led her to become the first female CEO of a Fortune 500 company. Katherine’s success can be summed up by her words, “To love what you do and feel that it matters—how could anything be more fun?”

California female entrepreneur, Ruth Handler transformed her belief of girls playing with paper dolls, to dolls with breasts being vital to the child’s self-esteem. That belief led to the icon everyone knows as Barbie. From a garage in 1945, Mattel grew to become a Fortune 500 company. Ruth’s understanding of self-image continued later in life when she developed the “Nearly Me” breast prosthesis following a mastectomy. Disliked by feminists, Handler’s ability to stick to her vision shows the trait required by all small business owners.

Probably one of the most significant impressions left upon women’s opportunities to succeed in business was from the positive and giving attitude of Mary Kay Ash. Mary Kay entered the world of selling for a company called Stanley Home Products.

Throughout her career, she won numerous awards and upon retirement decided to take the entrepreneurial plunge and build her “dream business”. And what a business it was, Mary Kay Cosmetics has gone on to change the lives of millions. Success did not come easy to Mary Kay, her husband died one month before the company launch but her philosophy endured, “If you think you can, you can. And if you think you can’t, you’re right.”