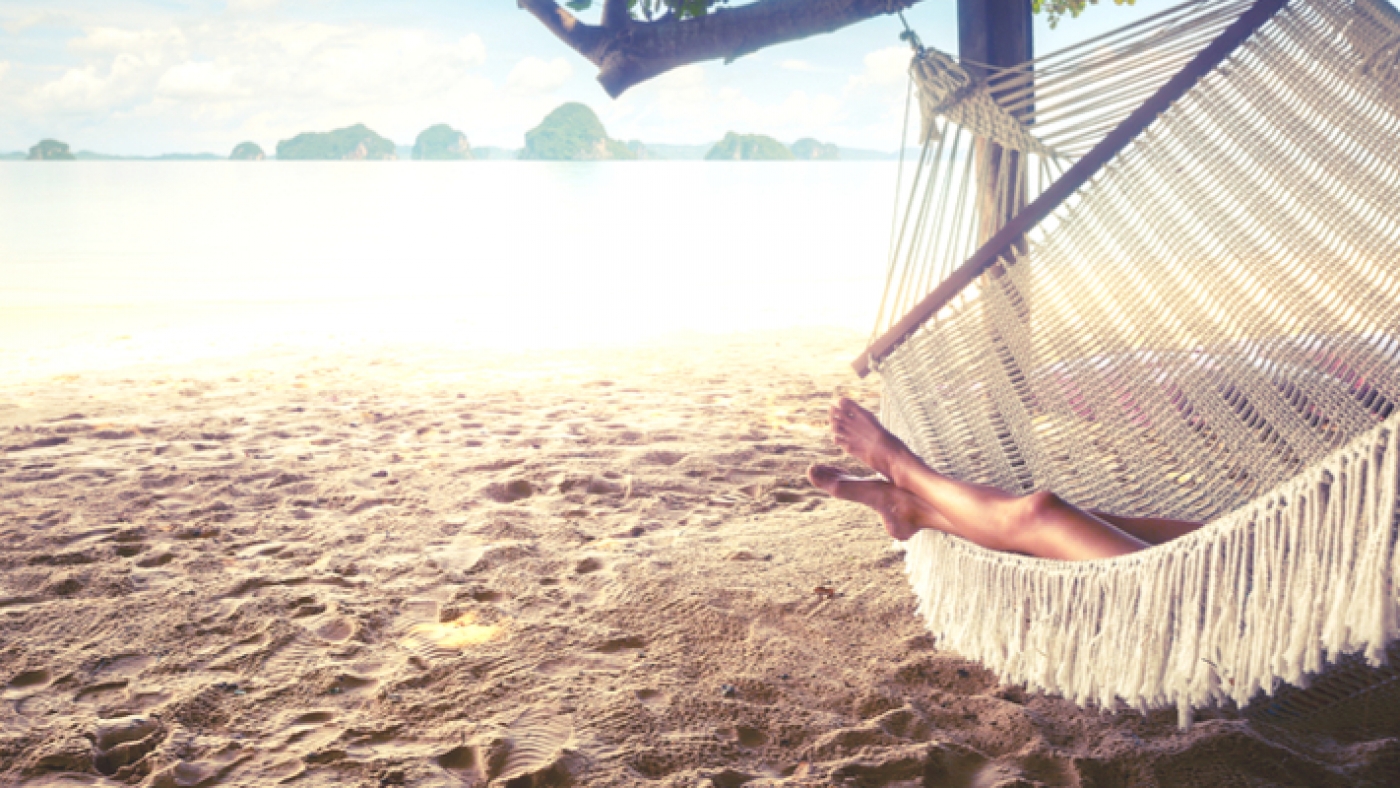 There’s this powerful myth that exists in the working world: the more you work and less you rest, the more you will get done. It turns out that our bodies and our brains don’t quite work that way. What’s surprising is that the opposite is in fact true.

If you rest more and work less, you’ll be more productive, healthy, and creative. Not to mention, one author believes more rest can positively impact climate change and gender equality — I’ll elaborate on all of that below. We gave this a try at Buffer in the summer. Our Customer Advocacy team switched over to summer hours, didn’t work Friday afternoons, and instead were encouraged to go outside, spend time with family, or read.

Let’s look at the benefits of rest, how our summer hours went at Buffer, and what other companies do to encourage rest for their employees.

INSTEAD OF WORKING MORE, WE SHOULD ALL REST MORE

I came across this incredible book recently called Rest: Why You Get More Done When You Work Less by Alex Soojung Kim. Fascinating title because I can bet that most of us would love to get more done and work less.

In this book, the author looked at the lives of scientists and writers and found people who were incredibly productive but only worked four or five hours a day. Instead of looking into how they worked, he took another route and dug into how they rested during the 20 hours of the day when they weren’t working.

What he found was slightly counterintuitive, which explains why it isn’t something we all do. He found that the best type of rest for restoring energy is active rest. Examples of active rest are exercise, walks, or engaging hobbies. That’s not to say that you can never lie in bed to rest again, it’s just that this active rest is going to deliver the greatest benefits. Let’s dive into a few of those benefits that are particularly powerful and influential in our work lives, plus a few that affect the world on a global scale.

Overwork, Soojung Kim writes, is “something that can be sustained for periods of a few weeks, but after that you start creating more problems than you solve.” In the same article, he also outlines how no matter what kind of work you are doing, if you are human, overwork will negatively impact productivity.

Instead of overworking yourself, he recommends something like going for a walk. The positive effect that a 20-minute walk in your day can have on your brain is astounding. As soon as you start exercising, endorphins are released, as well as a protein called BDNF (Brain-Derived Neurotrophic Factor). The BDNF protects and repairs your memory neurons as you exercise. This is why we feel so at ease after exercising and why our memories are so clear.