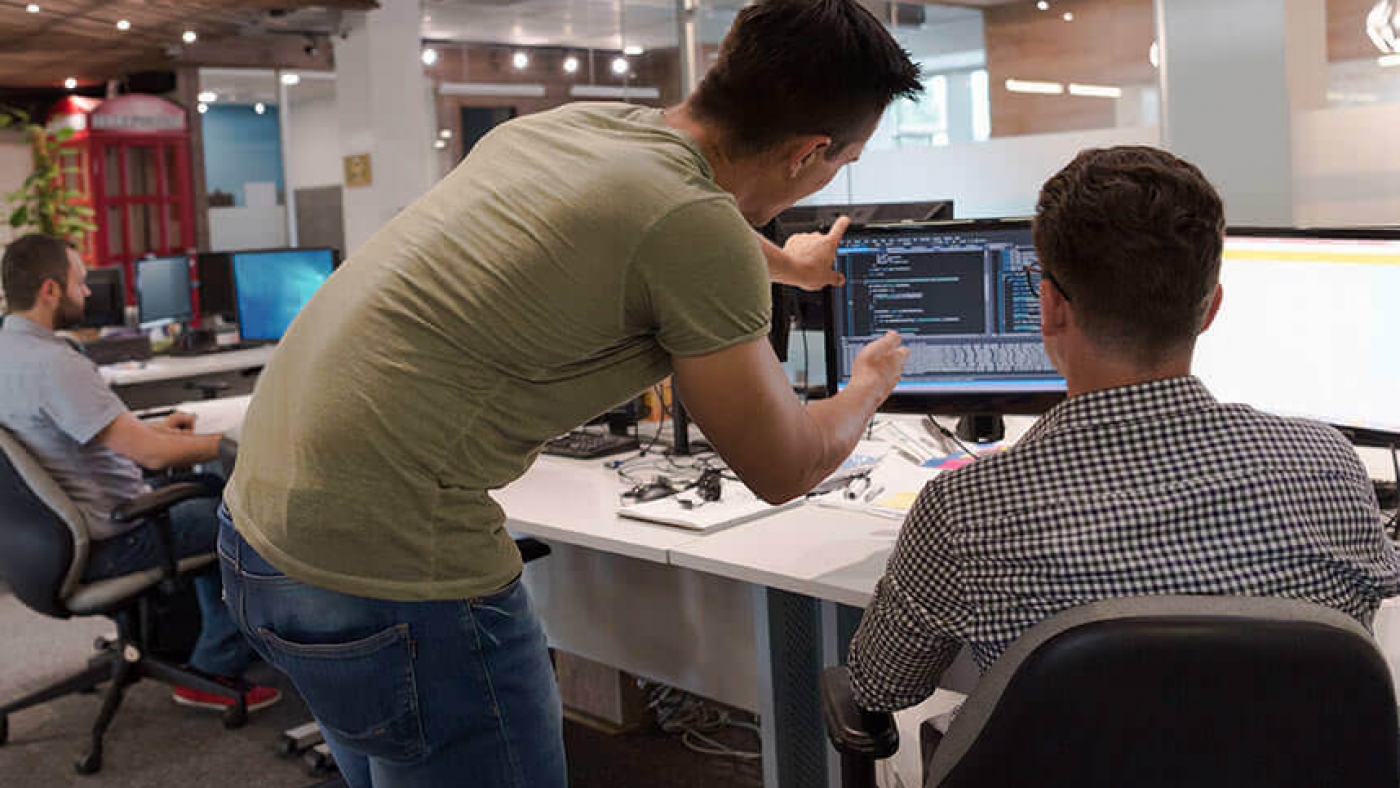 Don’t talk about someone’s differences, right? Not necessarily. There are healthy discussions to be had when the issue of diversity is addressed with sensitivity. You can use respectful conversations to better understand your employees and to acknowledge their values.

Here are some success stories about diversity in the workplace — with one not-so-successful tale.

Mala Subramaniam was coaching the development director of a nursing home who said she wanted to give Christmas gifts to the doctors there, many of whom are of Indian descent. Subramaniam suggested gifts for their upcoming Diwali holiday. The development director took her advice.”When she walked in with the gifts, the physicians were knocked off their feet. They were so surprised that someone would take the time to find out about their holiday,” said Subramaniam, president of MKT insite, a New Jersey-based company that teaches multicultural issues to businesses.The development director has now turned the practice into a tradition, according to Subramaniam.

Subramaniam, who is of Indian descent, was working with an American Web designer who wanted to take videos of her for a project. She kept putting him off without explaining that she had a religious holiday coming up. Finally, he asked her if it was because of the holiday.”That meant so much to me that he took the time to know about my culture. Today, businesses are so diverse,” says Subramaniam. “If you mention something that is important to them, that means so much.”

While Bruce Hurwitz was working at a Bronx nursing home, he participated in a diversity-sensitivity workshop. The facilitator called on participants to weigh in on the statement: “Race matters in interpersonal relations.” Hurwitz alone said race mattered, and the other 24 participants were floored. One co-worker was indignant — her father was African-American and her mother was Hispanic.Hurwitz, today president and CEO of Hurwitz Strategic Staffing in New York, told his co-workers: “If race doesn’t matter, then race means nothing; there is no Asian history, there is no Hispanic history, there is no African-American history, there is no Muslim history, and none of you has any special culture. If you were to say that about me, I’d be highly offended and consider you to be anti-Semitic.”Within minutes, everyone except for the one co-worker came to his way of thinking.

Days later, the co-worker told Hurwitz she hoped that he didn’t think she was an anti-Semite.”I laughed and assured her that the thought had never entered my mind. I then guessed that the reason why she had taken her stand was that she had been brought up by her parents to believe that race does not matter because they had been the victims of racism and bigotry, because they had married outside of their respective races,” he says. “She confirmed my guess. She then said she was never even able to discuss race because for her, the discussion itself reinforced racism and bigotry. It was a revealing example of how parents impact their children.”

Laura Hertzog was leading a workshop on respect in the workplace when she discussed different cultures’ expectations about personal space. A Southern European employee noted that he and his co-workers had worked together for some time and he regularly hugged and kissed them, which in his culture, was not a problem. A Northern European woman piped up and said that, actually, she was uncomfortable when he did that.”Conversations are better when the co-workers have been working together for a while. They were friends. The guy wasn’t embarrassed because she wasn’t hostile. They were each coming to the table assuming that everybody had good will,” says Hertzog, director of Human Capital Development Programs at Cornell University’s ILR School. “She had never told him that, and it opened the door for her.”

In another example, Hertzog was working at a bank as the director of global diversity. She asked a senior officer why he had no disabled employees. He said: “I tend to hire former athletes. They have the characteristics I like…tough, goal setting, they work through pain.”Hertzog asked him to think about going through the day in New York City paralyzed from the waist down and dealing with the challenges of just getting to work. “He called his recruiter and told him to make more of an effort to do outreach,” says Hertzog.

But attempts at conversations about diversity can fall flat. Hertzog’s parents are Jewish and she is biracial. When she was right out of college, she had an employer who would always ask her about black/Jewish relations. “It poisoned my feelings about that employer,” Hertzog said. “Don’t use employees as an encyclopedia for their group. They notice when you ask weird questions.”